So at it is Thursday its probably only right that I do kind of a mini throwback of the past week (that is kind of my excuse for not really taking any photo yesterday), when I first started this blog, I said that the challenge was going to be getting up and taking photos on a really cool winters day and well last night I kind of did fail the challenge. but luckily I had a few cool pictures that Ive taken recently so why not just post them?

Near to where I work theres this canal and as I’ve nearly been there two weeks I think its time that I took a little lunch time walk along it to see if theres anything I can photograph, so I think that is my plan today. especially at Lunch time when the sun is at its highest but because it winter you get really cool shadows, so who knows it could really work out and maybe ill get some cool photos. I think it just comes down to the fact I need to man up and brave the cold, because otherwise I don’t think my photos will be nearly as good as they can be.

Im determined to put more time into my music project and really get that off the ground again, I need to get out to gigs and fully surround myself with music I think, show what can be done in the extra time before and after work. Im quickly running out of days and now its time to step up a bit, I know I keep saying that but its true I really need todo more. Ill spent some time today putting together a plan for gigs and photography ideas and then see about putting them into play. Sorry to all those readers that probably think I’m faffing about at the moment, but trying to juggle life doesn’t seem to be as straight forward as I originally thought.

Heres some photos from the past 7 days. enjoy.

As most of you know, Im trying to go to as many gigs as possible and photograph all these amazing free gigs around London. Last night I heard of a gig headlined by a Band called Blueprint Blue, before last night I hadn’t heard of the band, normally what I do is listen to the band during the day of the gig so when I get there I know what Im in for, but last night I was on a total wim.

When I arrived it was just starting to get busy and people where arrive but by the time the band were all set up and ready to go, the place was fully packed. I have never been to a free gig at the Seabright Arms before and seen it that busy. Then they started playing and I could see why, this band are amazing. Just good music and a pretty high cool factor, their songs are pretty slow but with the old fast rift everyone is always singing in Harmony and they’ve just kind of found a style and made it their own. After I write this blog post I will be sending them an email to see when they are next playing and if its ok to come along and take some photos. If these guys aren’t playing some amazing festival gigs over the summer Ill be surprised and i hope they will soon be on everyone radar.

One of my favourite songs of theirs is called Wheres The Sun, its one of those songs that you can just listen to over and over again. Im sure some music review person could give you a better reason for why its soo good, but I just like them tempo of this band and how well their voices go with the music.

Heres a link to their Soundcloud and my favourite youtube song.

Heres my photos from the gig, I hope you like them!

I need some help, basically today I gave this homeless man £20 so he could get two weeks in a hostel for the Homeless put together by the Crisis charity, Ive had a look online and trying to work out if I’ve been hustled or not? my biggest mistake was not getting his name or taking his picture, he seemed genuine but I just want to find out if he actually spent the money on a bed, im thinking was two weeks is a good amount of time to get your stuff in order, I just hope he didn’t spend it on crack or alcohol. does anyone know how I can find out if he did get shelter? Its nice to be nice right?

In other news, today amy and myself set out on a mission which involved going to this fabrics store and also picking up some paint. I’m talking about mission up cycle our dinning table, I can that is was a complete success and I will share a photo of the table once its completely finished but I have to say we are both really happy with how its turned out. at first it was a bit touch and go with the varnish but once we realised it got darker as it dried the problem was solved.  I think we have both got a bit of a bug for this kind of thing now and definitly think we should up cycle some more stuff, I, also now the proud owner of a proper staple gun and really want to see what this thing can do.

so its been a bit of a busy afternoon and its now pretty late, tomorrow I have an early start and need to be up and with my a game for a short film I’m working on tomorrow. its definitely time to get some sleep.

walking around london in the morning during the summer CAN actually be perfect, to me the best thing todo is leave your house in a t shirt, thats the start of summer.

in other news tomorrow is friday, which has to be the best day in the world. it means weekends and nothing is better than a summer weekend.

so with all that to thing of, heres a few snaps of my walk to work.

After being inside for literally the whole day, I need to spend some time out side in the fresh, so amy and me head to the beer garden, just down the cannel from where I live.

Heres some snaps from my Flat, all of these have been taken early morning in the past year. enjoy.

I’m having a bit of a busy day, but I promise tomorrows photos will be bangers (I hope). 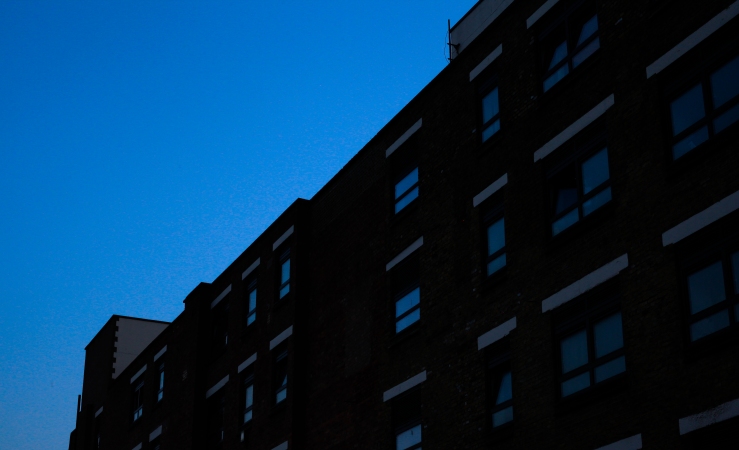 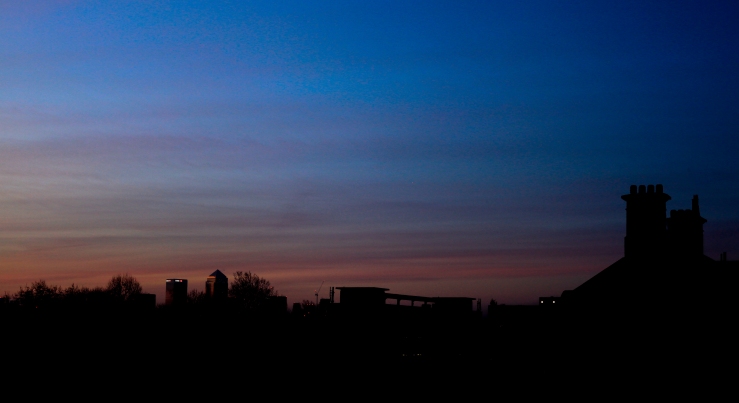 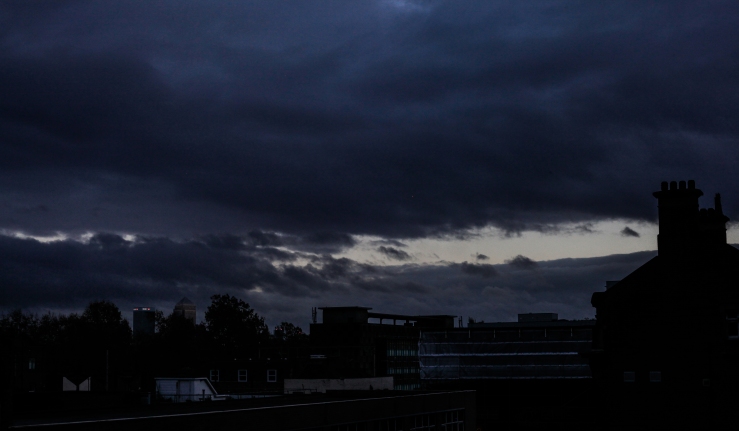