As yesterday was a working day, and I don’t want to be one of those guys that runs round a venue taking personal photos and then posting them online. I decided to have some thing stocked up in the bag ready to show you guys, Im talking about the warm up band for the other nights gig at the Seabright Arms. its the band HAZY JANE. this band are the kind of people that pop up at 3am in a music festival around that camp fire and all of a sudden your its 6am in the morning and your now best friends with a stranger talking about all the things you guys are going to get up to in the future. thats the type of band these guys are.

What makes it even better is that this band is based out of Hackney, so pretty local to where I live they play British Folk /indie music so all pretty chilled out accoustic sets. One thing I love is that they set up a crowd funding page to raise some money to record their first single “Us On A Wire” and even now have like a mini UK tour planned for April next year and will be playing all round the London, Norwich and Brighton. trust me if you see that they are playing at a gig near you, get down there and give them a listen. you cant go wrong.

check out this music video.

and heres their tour dates. trust me get yourself down to one of their gigs! https://www.hazeyjane.com/tour

Sorry that is post is a few hours late, but I kind of over slept this morning and have been trying to juggle getting this done, while trying to organise my life a bit.

As my christmas break has started and if I dont find some sort of project todo then I will spent probably the next 2 months sat on a sofa eating Pringles and watching Netflix. no seriously that is genuinely a possibility.  Then im going to try and get myself down to as many gigs as possible and just try to photograph music and be around music for the next 2 months.

So last night I ended up going to a gig at the Seabright Arms on Hackney Road (Someone lied to me and said this place had shut down, its not. this place is open and ready for business!) the band playing were some guys called Strange Hellos, relatively new Nordic band they have just realised their first single, its kind of a mix between XX and something like Circa Waves. Nordic Review said this about the bands new single:

“We Are Trouble’ is a blistering 3 minute fusion of power pop and shoegaze, and they’re the second Norwegian band (the other being Pyke) to recently remind me in their sound of UK band Lush. This is just such a catchy track, with a real energy –  great melodies, vocals, guitars and pretty much everything…..”

Heres a link to the band on youtube, have a peep:

This is one of my first posts about a band Ive just seen so maybe I need to actually sit down with this one and think about what I need to write about, I don’t want to be “fake news”. At the moment Im just turning up taking photos and not thinking about what im going to write about, maybe its time I upp’d my game. but for now Im just going to listen to Strange Hellos Sound cloud and see where I end up.

Ive now downloaded an App called Dice, which tells me about all the gigs going on in my local area, the plan is to get down to at least 2 gigs a week, while Ive got no work on.

On Friday I was filming with someone, I can say who and cant say where, but what I can say is, I got sunburnt and the day went well.

Heres some snaps that I could get away with. 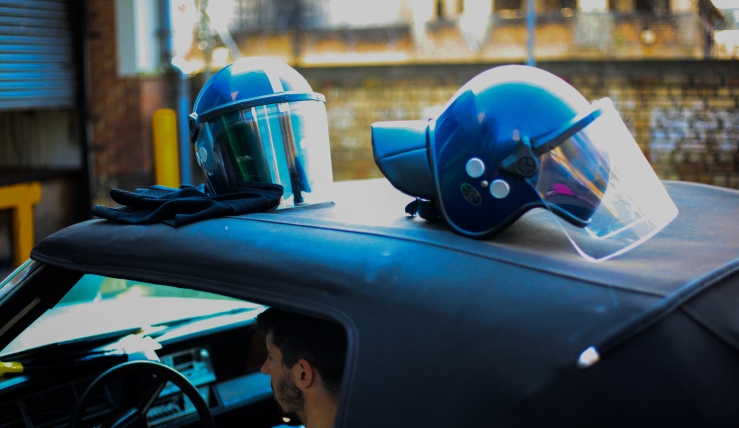 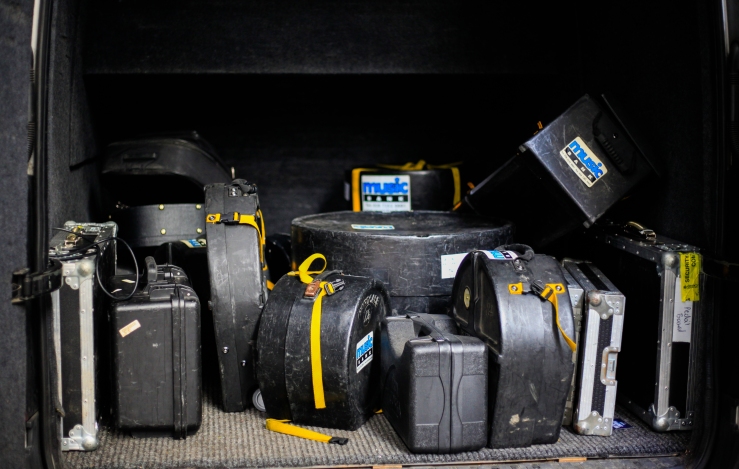 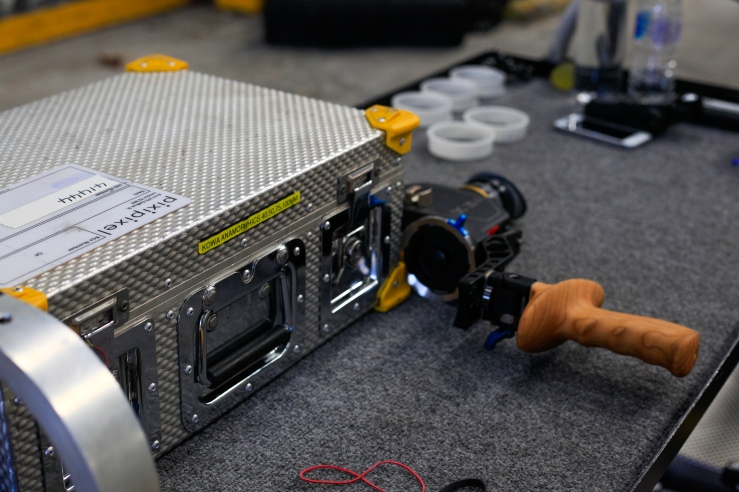